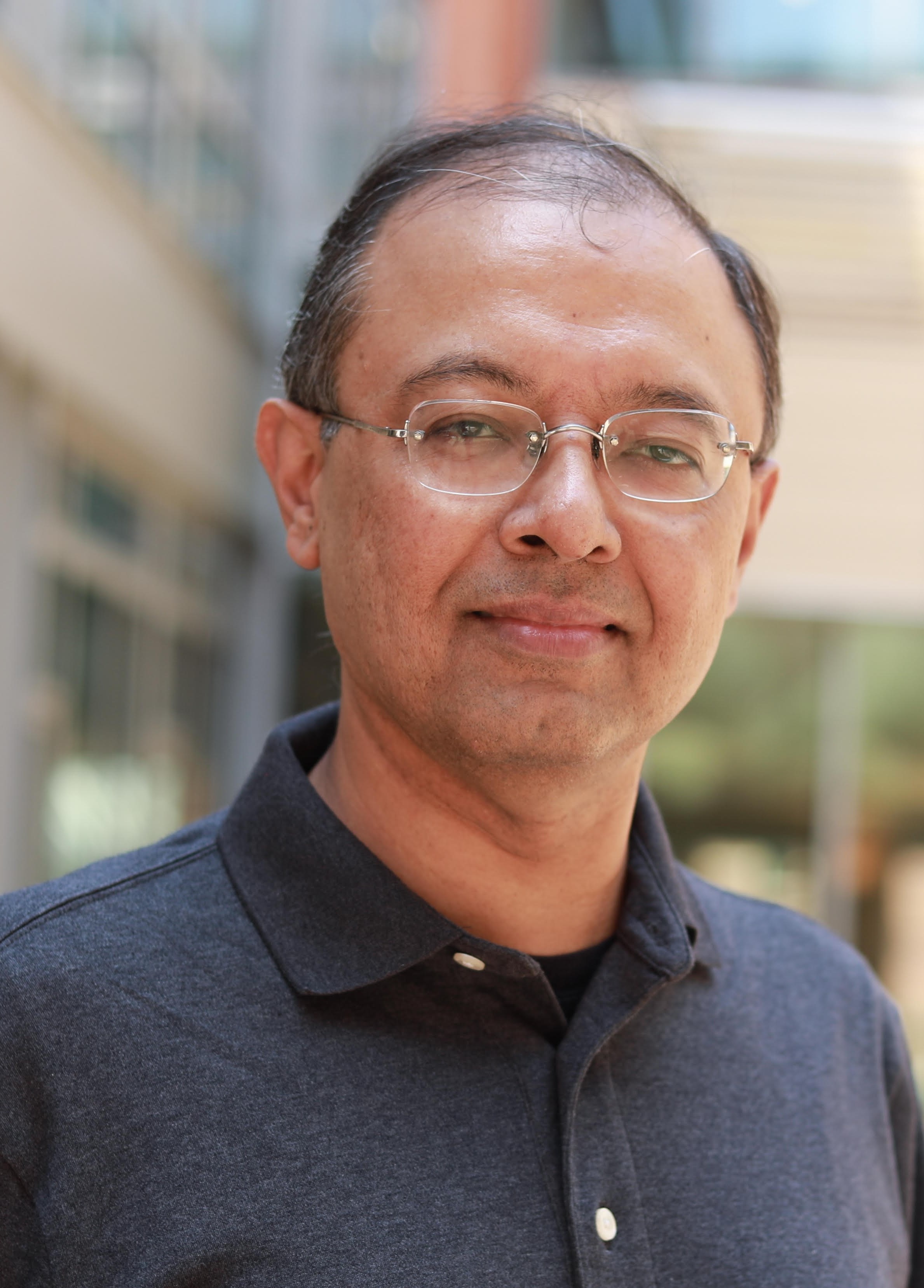 Abstract
During the nearly two decades of SenSys, Embedded Networked Sensor Systems have been transformed from ad hoc networks of nodes detecting simple events using simple sensors to systems employing high-dimensional sensors, distributed edge-cloud computing hierarchies, and machine learning to make rich and sophisticated inferences in our personal, social, and physical spaces. Along the way not only did we solve much of the research agenda laid out in the famous “Embedded, Everywhere” report that served as the initial manifesto for the field but, propelled by technology advances, have gone considerably beyond. The initial part of the talk will offer some reflections on this journey that we have been on. What lies ahead? Sensing is just one step in pervasive perception-cognition-action (PCA) loops that are critical to interfacing our digitized society with the analog world it is embedded in. Essential is the ability to computationally extract rich inferences about the complex events and activities taking place around us; devise timely actions and interventions that beneficially affect the physical world and nudge human behaviors; and, to do so in a manner that is performant, efficient, and trusted by various stakeholders. As we hurtle towards a world with trillions of IoT devices and hundreds of millions of servers, and as our notions of reality blend the physical and the virtual, a grand challenge lies in establishing the distributed computing architecture and realizing the building blocks to host pervasive PCA loops. Drawing upon experience in various use domains, I will present my views on key research questions and possible solution approaches.

Biography
Mani Srivastava is on the faculty at UCLA where he is a Distinguished Professor in the ECE Department with a joint appointment in the CS Department. His current research is broadly in the area of multimodal sensor information processing, and Human-Cyber-Physical and IoT systems that are learning-enabled, resource-aware, robust, and trustworthy. He is interested in problems across the entire spectrum of architectures, algorithms, and technologies while focusing on applications in mobile health, smart built environments, and mixed-reality. He is a Fellow of the ACM and the IEEE, and served as founding co-chair of both SenSys and BuildSys conferences.. Further information about his research is available at his lab’s website (http://www.nesl.ucla.edu) and in his Google Scholar profile (https://scholar.google.com/citations?user=X2Qs7XYAAAAJ). 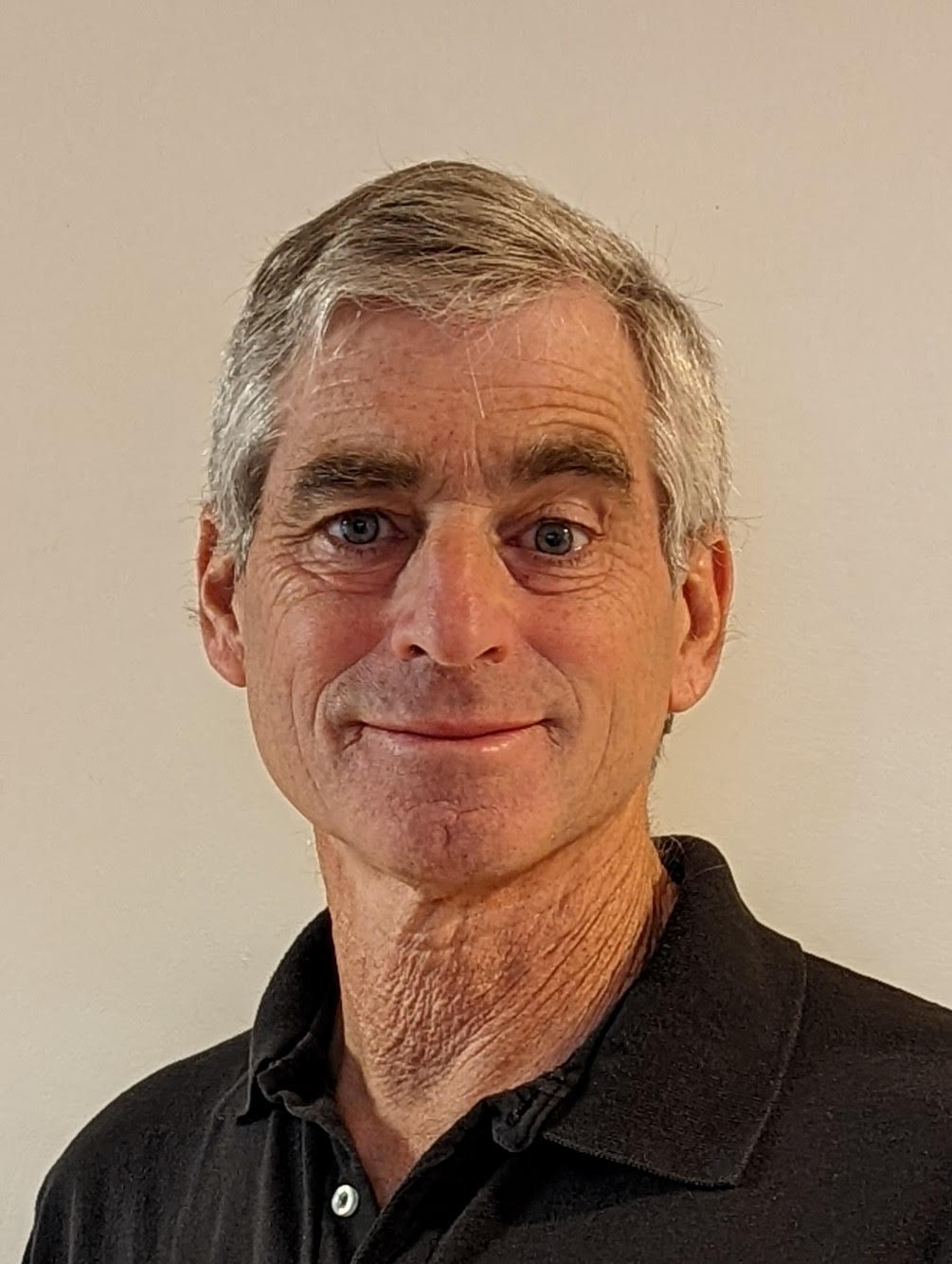 Abstract
Twenty years ago Sensys was created around an ambitious research agenda centered on the emergence of a new computer class - embedded in the physical world, equipped with a rich array of application-specific sensors (rather than a human user interface), interconnected by a self-organized low-power wireless network, operating unattended over long periods, capable of local processing, and forming a pervasive mycelium of intelligence. This revolution was seen as so foundational that even the Internet Architecture had to be set aside to meet its austere operational constraints, along with most of the conventional computing stack. Inexpensive MEMS sensors blossomed; motes were invented, seeding open-source hardware; TinyOS’ event-driven application-specific runtime became the norm, enabling a host of low-power MACs and routing protocols. IEEE 802.15.4 gave us a radio tailored for this setting; IETF standardized RPL as Zigbee faded. Smart meters, RFID tags, wearables, and IoT emerged. The visions of environmental monitoring, structural health monitoring, smart logistics, pervasive health monitoring, elder-support, energy efficient built environment, and more seemed to be on the verge. Meanwhile, the smartphone became the dominant computing platform with all the important processing pushed to the cloud. Bluetooth remained a wireless USB replacement, and WiFi marched along. The Unix stack moved to Arduino, thermostats and doorbells. We will explore tales of the journey past, take stock of where we have come, alternate roads that might have been traveled, and try to look ahead.

Biography
Prof. David E. Culler received his B.A. from UC Berkeley in 1980, and an M.S. and Ph.D. from MIT in 1985 and 1989, respectively. He joined the EECS faculty in 1989 and is the founding Director of Intel Research, UC Berkeley and was Associate Chair of the EECS Department, 2010-2012 and Chair from 2012 through June 30, 2014. He won the Okawa Prize in 2013. He is a member of the National Academy of Engineering, an ACM Fellow, and an IEEE Fellow. He has been named one of Scientific American's Top 50 Researchers and the creator of one of MIT's Technology Review's 10 Technologies that Will Change the World. He was awarded the NSF Presidential Young Investigator and the Presidential Faculty Fellowship. His research addresses networks of small, embedded wireless devices, planetary-scale internet services, parallel computer architecture, parallel programming languages, and high performance communication. It includes TinyOS, Berkeley Motes, PlanetLab, Networks of Workstations (NOW), Internet services, Active Messages, Split-C, and the Threaded Abstract Machine (TAM).