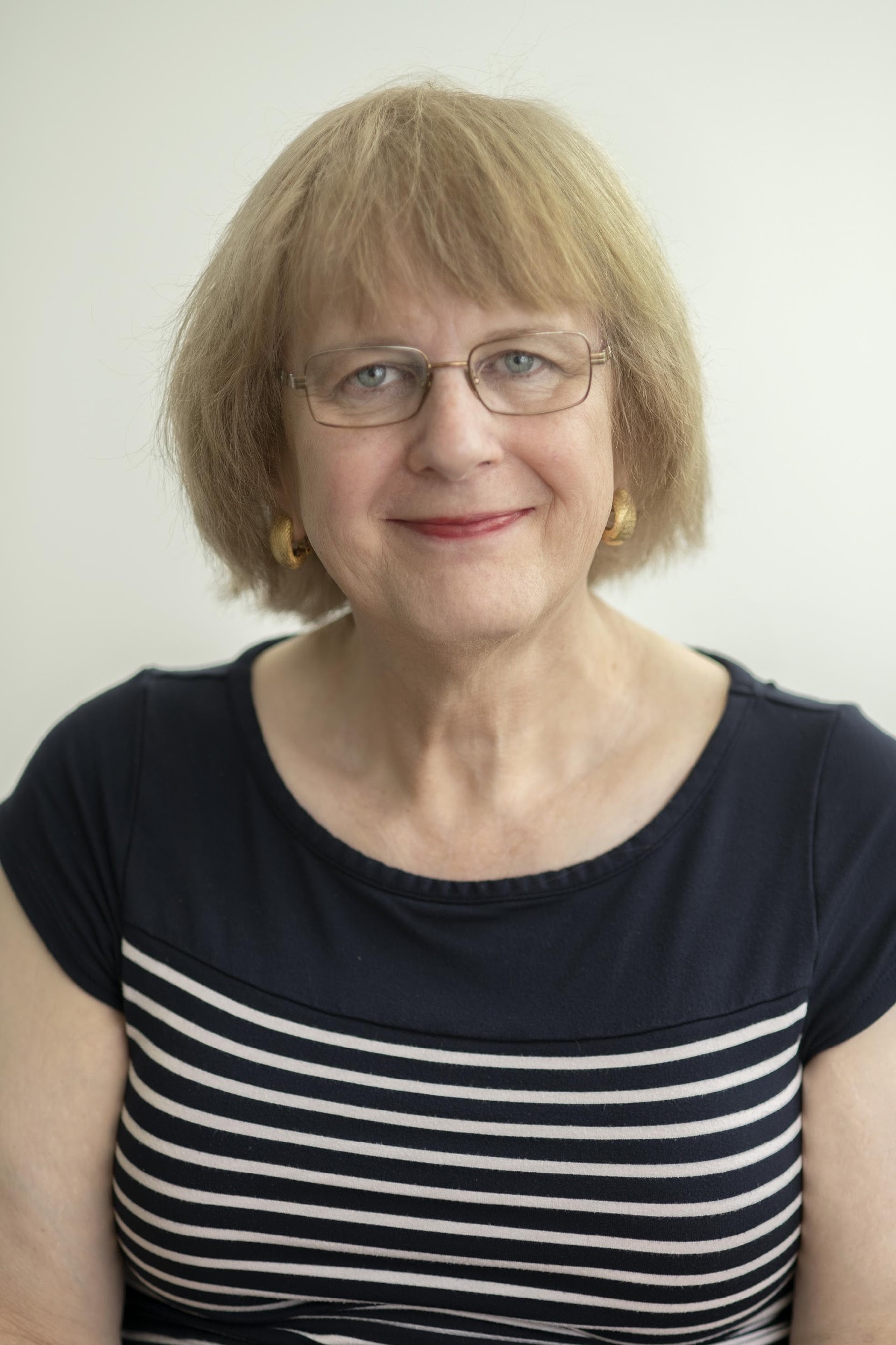 Abstract
Machine learning is a critical tool for the huge volumes of data created by sensors in the Trillion Sensor World. However, effective use of machine learning will require its deployment at all levels of the network hierarchy, including the edge. The need to deploy machine learning in the field puts increased emphasis on non-functional requirements such as energy/power and latency. Traditional machine learning approaches put a premium on accuracy. However, lower accuracy requirements may allow us to deploy systems at lower energy/power levels and latencies. This talk will explore the relationship between accuracy and computation in two embedded computer vision examples. For the case of ground vehicles, work with Kruttidipta Samal and Saibal Mukhopadhyay of Georgia Tech developed an attention-based feedback control for managing data volumes in the neural network analysis of LIDAR data. In the case of drone chasing, work with Krishna Muvva and Justin Bradley of the University of Nebraska investigated the target detection accuracy required to provide commands to a traditional controller.

Biography
Marilyn Wolf is Elmer E. Koch Professor of Engineering and Chair of the Department of Computer Science and Engineering at the University of Nebraska -- Lincoln. She received her BS, MS, and PhD in electrical engineering from Stanford University in 1980, 1981, and 1984, respectively. She was with AT&T Bell Laboratories from 1984 to 1989. She was on the faculty of Princeton University from 1989 to 2007 and was Farmer Distinguished Chair at Georgia Tech from 2007 to 2019. Her research interests included embedded computing, embedded video and computer vision, and VLSI systems. She has received the IEEE Computer Society Goode Memorial Award, the ASEE Terman Award and IEEE Circuits and Systems Society Education Award. She is a Fellow of the IEEE and ACM and an IEEE Computer Society Golden Core member. 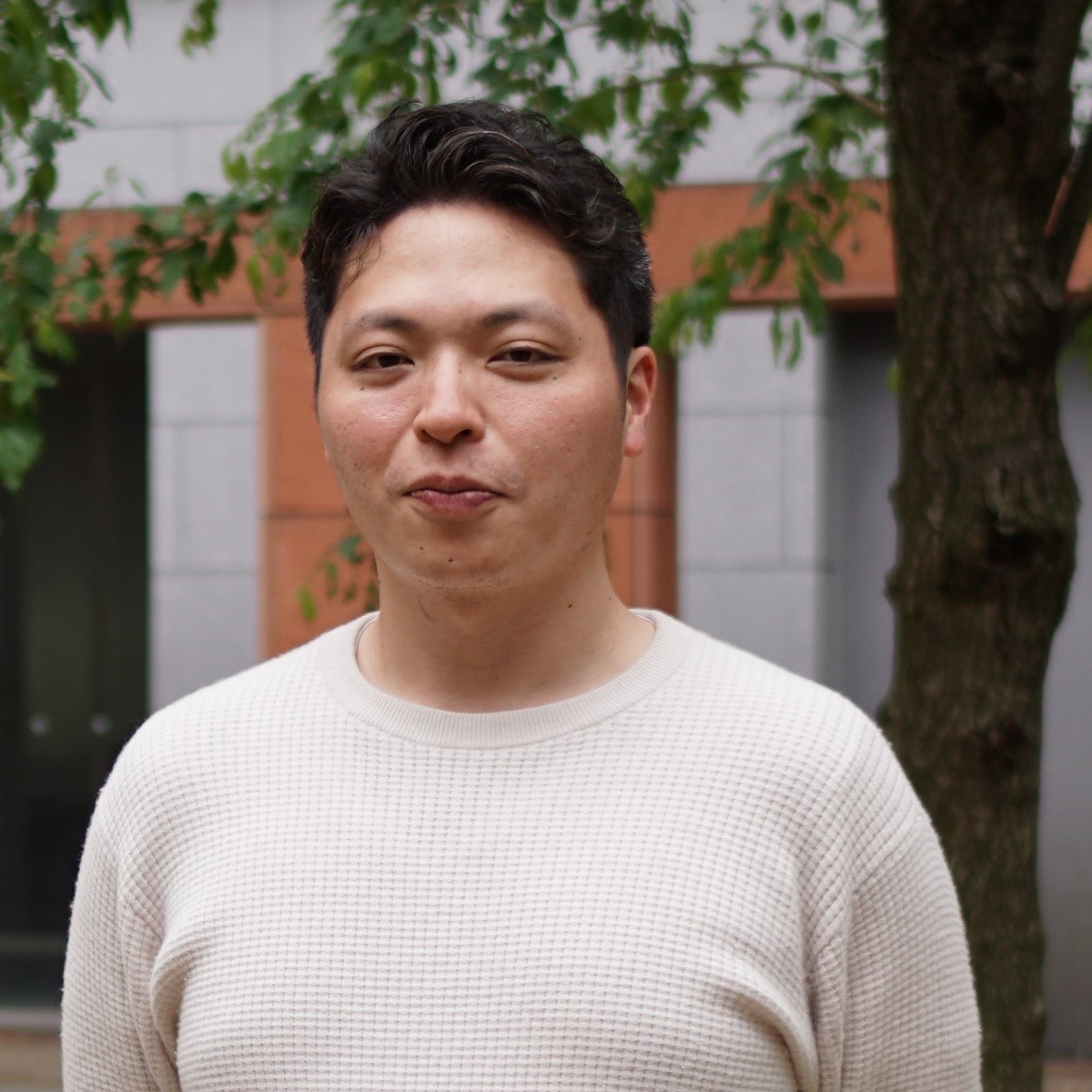 Abstract
Though there already exist several widespread IoT wireless standards, the future IoT application range is quite wider than what these standards can achieve. The authors believe concurrent transmissions (Glossy)-based multi-hop wireless plays a key role. Toward this, we established Sonas, a startup company on concurrent transmissions, in 2017, and has been developing and delivering new wireless technology, called UNISONet. UNISONet is unique from the perspective of its design. To get more people to accept sensor networks, we prioritize user experience over energy-efficiency. In other words, we sacrifice power efficiency to some extent for comfortable network operations. Specifically, UNISONet achieves instant network join time (~10 s), short round-trip time (~1s), high network capacity (~8 kbps), efficiency over various kind of traffic (periodical, and bursty), tight time synchronization (~10 us), scalability (100 nodes, 10 hops), and interference resilience over other UNISONet networks at the same time while keeping the power consumption under 1 mA. UNISONet realizes several practical IoT systems. The representative is a battery-powered structural monitoring system that lasts for several years with the ability to perform constant synchronous sampling at several 100 Hz and collect raw acceleration data when an event occurs. We are selling this and the number of users is increasing at an accelerated rate. In this talk, we describe the design and implementation of UNISONet, bloody implementation efforts to make the technology production-quality, and what the market demand on concurrent transmissions.

Biography
Dr. Makoto Suzuki is a co-founder and CTO of Sonas, Inc., Tokyo, Japan. He received the B.E., M.S. and Ph.D. degrees in electrical engineering from the University of Tokyo, Tokyo, Japan, in 2005, 2007, and 2010, respectively. Since 2010, he had been a research associate of Research Center for Advanced Science and Technology, the University of Tokyo. He co-founded Sonas Inc. in 2017. His research interests include time synchronization, real-time systems, wireless sensor networks, physical layer of wireless, and the Internet of Things. 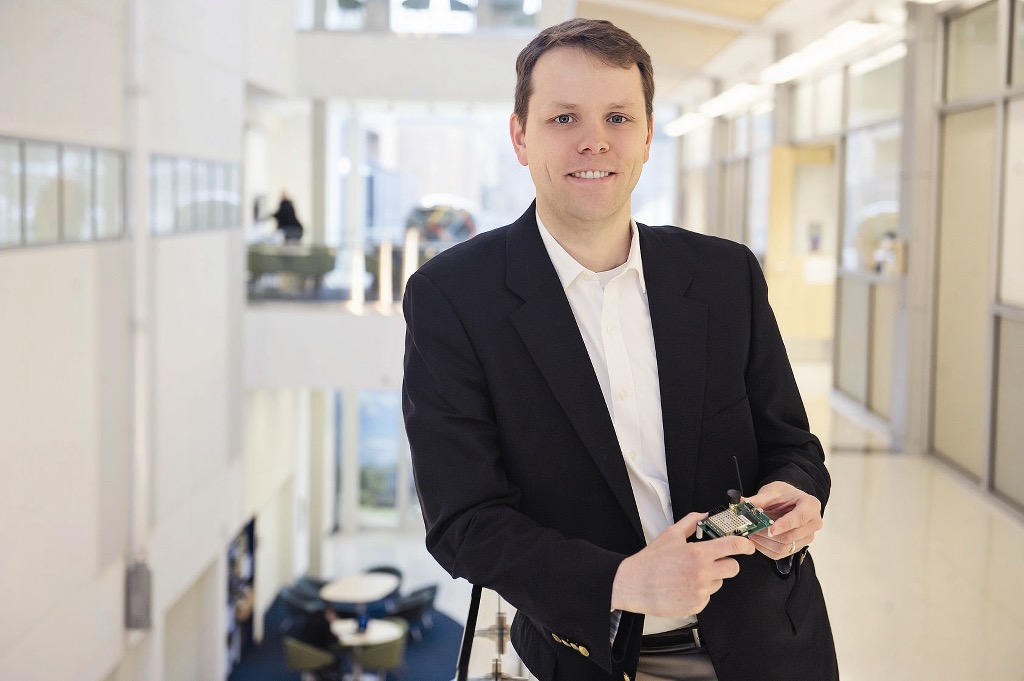 Abstract
Civil infrastructure systems play a foundational role in supporting the quality of life and economic prosperity of modern societies. Historically, infrastructure has been designed to be passive where the system function is entirely based on structural mechanics. However, the function and design of infrastructure systems are rapidly changing due to the emergence of advanced sensing technologies offering convenient means of collecting data necessary to assess and control system performance. This is transforming infrastructure into a “smart” infrastructure. Particularly transformative has been sensing systems embedded in infrastructure and connected to online computing resources that create cyber-physical systems (CPS) that enhance the utility of the data collected. In this presentation, a CPS framework for local and global automation of data collection from sensors embedded in dynamically loaded civil infrastructure systems is described and illustrated. The work focuses on the use of wireless sensor networks that have been designed to collect and process measurement data for assessing the health of the infrastructure. The CPS framework provides a direct means globally triggering data collection across the system to observe mobile loads inducing system responses. The work also considers sensing automation powered at the edge with sensors leveraging their local computational intelligence to optimize the value of information derived from each data point given the constraints of the available harvested energy at the node. The presentation describes the specific application of the CPS framework to monitor the behavior of a network of bridges in a highway corridor exposed to moving truck loads. The presentation highlights how local and global automation of connected sensors in the framework leads to measurement data that more efficiently powers the asset management decision making of bridge owners.