Title: Next Frontier of IoT: Digitize the physical world and make sense of it

IoT in China moves ahead much faster than any other country, in next 5 years, there are 200 smart city projects planned, with smart homes built, as well 10s of thousands of factories will be digitized. As we already have seen more than 100 million smart home devices have been shipped, there are also more than 100 million wide area network devices shipped as well. We will discuss how to carry out such massive scale of digital transformation, what it means to the human society, and what kind of challenges we are facing.

In China, Alibaba Cloud’s IoT now is accelerating the massive growth of IoT in city construction and management through an end-to-end solution, which includes a cloud computing platform comprising communication management, device management, and data analytics. Alibaba Cloud’s IoT will also help sensor deployment and low power network deployment (NBIoT and LORA) in applications like traffic/pipelines/environmental/healthcare monitoring. On top of this platform, city managers can build city operation centers, helping city builders and regulators to significantly increase the efficiency of city governance with the minimum cost.

Powering 6 million new homes start every year, smart homes are becoming a most important differentiator for home builders. There are also 10 million homes remodelled each year in which smart home technology is also most necessary. Meanwhile the Chinese government is heavily investing in smart city projects all around China, this investment will amount to 5 trillion RMB in next 5 years. In terms of connectivity, China Telecom is heavily deploying NBIoT all over China, this network will cover 500 major cities in China, with the company subsidizing 300 million RMB in hardware purchases. Technology wise, the sensor and computing power is getting cheap enough, with the microphone sensor being below half the price it is in the US. The total force of such activities will enable a massive growth in IoT deployments in next 5 years.

Alibaba Cloud’s IoT is also providing end-to-end solutions toward smart home, smart car, smart community, and smart offices that can change and innovate people’s lifestyle in an intelligent and sustainable way. Empowered by the computing capabilities of the Alibaba Cloud Apsara Operation System, Alibaba Cloud’s IoT significantly reduces the cost of IT and AI solution for home builders. 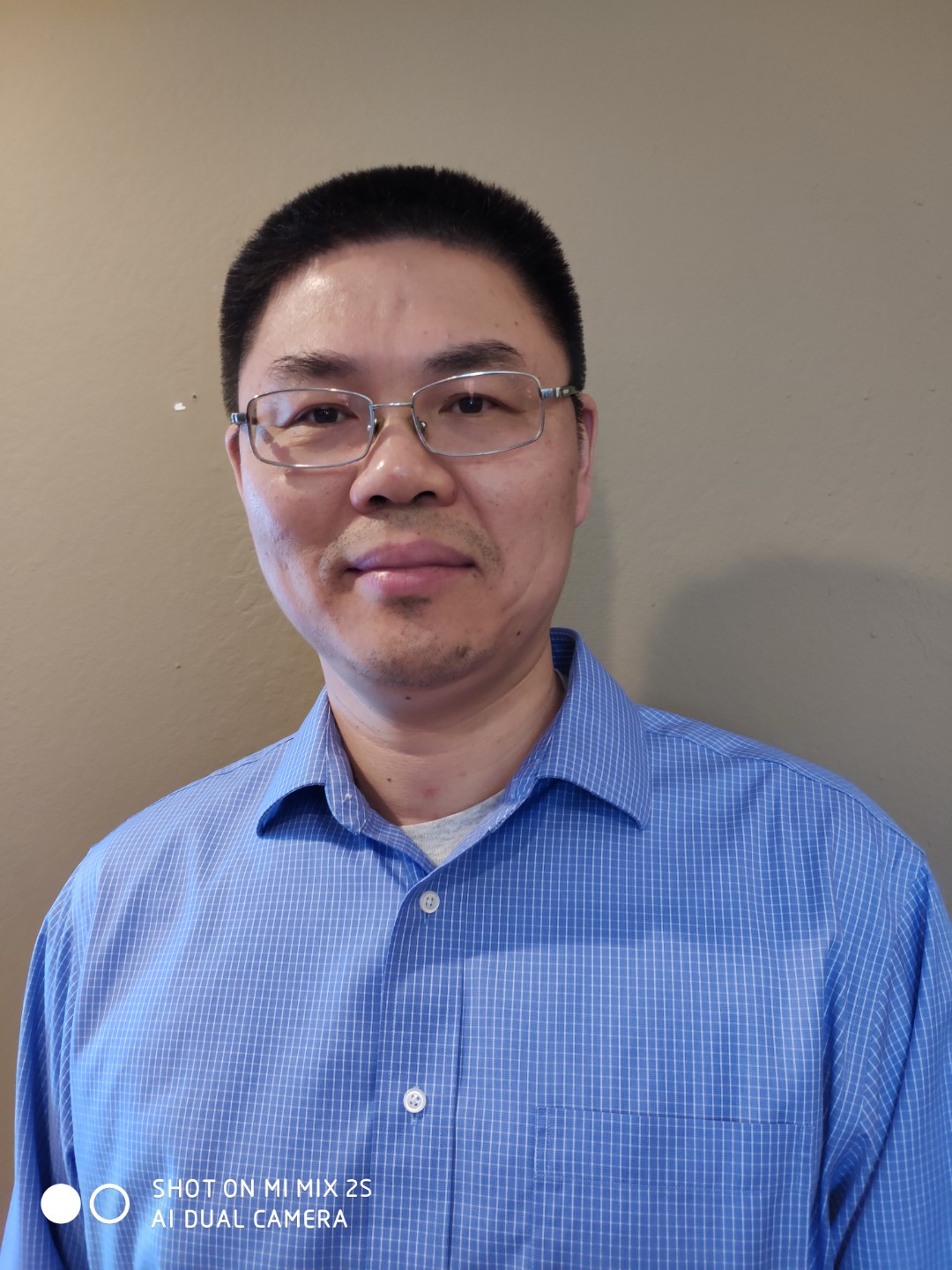 Sean has been working for IoT related areas such as software and algorithm architect for 18 years, including 10 years in the sensing industry, 5 years in semiconductor industry, 2.5 years in the systems industry, and 1.5 years in cloud computing (Alibaba Cloud).

Sean is serving as the CTO & Chief Scientist of Alibaba Cloud IoT, leading next generation innovation for Internet of Things.

Prior to Alibaba Cloud, Sean served as the Chief Scientist for Sensing Solutions Lab, and led the innovation for next generation of Internet of Things and Smart Phones in the Huawei corporate R&ampD team. Prior to Huawei, Sean worked in sensing and control industry for 15 years in silicon valley, including STMicro and Bosch Sensortec, the top two sensor companies in the world. Sean also worked for Intel as Principal Engineer on context awareness, activity recognition, and artificial intelligence. He possesses in depth knowledge in sensing systems, including physical designs of MEMS and sensor, circuitry, algorithm optimization, system implementation, and the cloud software stack.

Title: IoT from the Lab to the Real World

The manufacturing industry is going through a digital transformation, from a pure device maker to a hybrid device+service provider. IoT promises to be the enabler for this transformation, connecting at one end the consumers and the other end the manufacturers and their vast resources. I will draw examples from Haier’s practices in smart home and connected factories. Building upon the IoT and other advanced computing technologies, Haier’s U+ Platform has driven the rapid iteration and introduction of new consumer experiences and drastically improved the manufacturing efficiency. 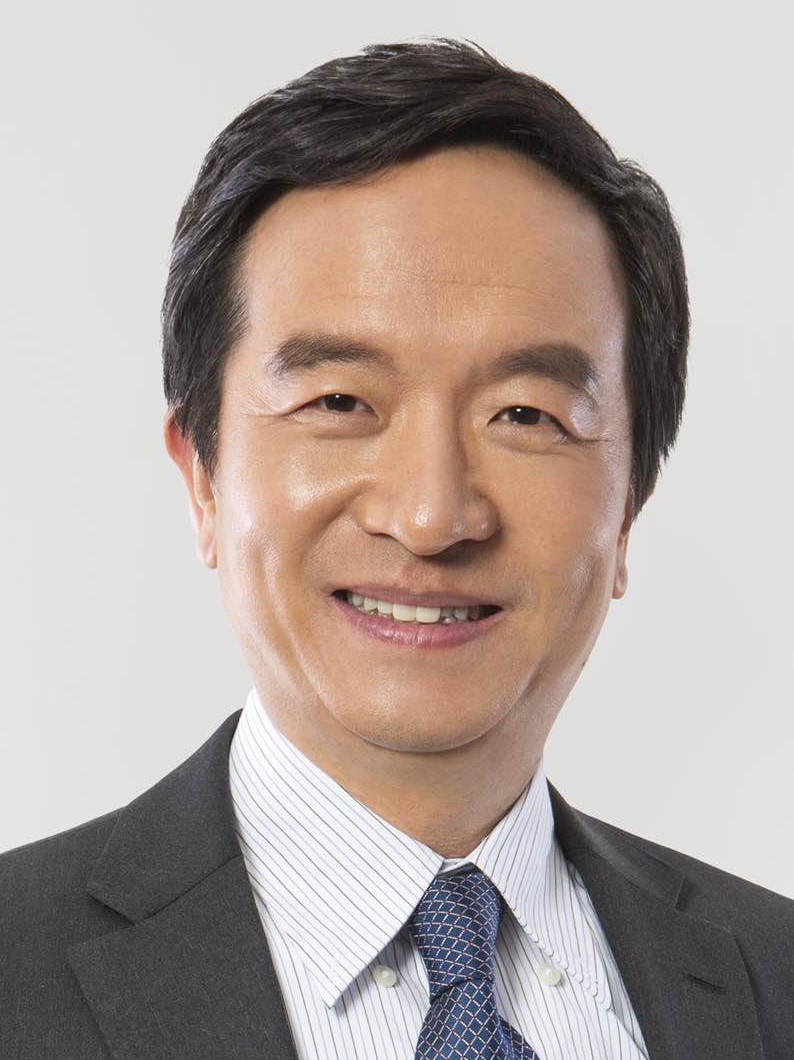 Dr. Feng Zhao is Chief Technology Officer and Vice President at Haier, a world leader in consumer appliances and smart devices. He is responsible for Haier’s advanced R&ampD and smart home products and solutions. Under Dr. Zhao’s leadership, Haier has developed the world’s leading U+ Smart Home Platform, providing consumers with the best-in-class smart home devices, software and services. Together with Haier’s Connected Factory effort, Haier is leading the industry in the digital transform from a hardware-centric manufacturer to an Internet enabled platform.

Dr. Zhao is a leading authority on Internet of Things (IoT), having pioneered and developed some of the foundational technologies in IoT. Dr. Zhao was an Assistant Managing Director at Microsoft Research Asia during 2009-2015, responsible for hardware, mobile and sensing, software analytics, systems, and networking research areas. He and his team developed mobile and cloud solutions that advanced the state-of-the-art in computing and significantly impacted Microsoft product groups: accurate indoor navigation system, efficient Internet search index serving platform, interactive visual analytics for big data, software defined radio and data center networking technologies. Prior to joining MSR-Asia, Dr. Zhao was a Principal Researcher at Microsoft Research Redmond (2004-2009), and founded the Networked Embedded Computing Area. During this time, he led the team to develop the MSR sensor mote, Tiny Web Service, SenseWeb and SensorMap, Data Center Genome, JouleMeter, and GAMPS data compression. Dr. Zhao received his PhD in Computer Science from MIT, and taught at Stanford University and Ohio State University. He was a Principal Scientist at Xerox PARC and founded PARC's research effort in sensor networks. He served as the founding Editor-In-Chief of ACM Transactions on Sensor Networks. Dr. Zhao is an IEEE Fellow, and received a Sloan Research Fellowship and NSF and ONR Young Investigator Awards. He has authored or co-authored over 100 technical papers and books and has over 40 US patents issued. His work has been featured in news media such as BBC World News, BusinessWeek, and Technology Review.